The traditional silk screen printing technology can not be done according to the picture of all the color of the transition, so silk screen out of the effect will show the color boundaries clear, in the middle of the two colors, it is difficult to reflect the color itself according to the screen itself. Polyma heat transfer film through special printing technology, so Polyma heat transfer film can solve the traditional silk screen technology left behind loopholes, to meet customer demand for different products, breaking the screen printing brought about by the bottleneck, Polyma thermal transfer film has a good market prospects. Because of this screen itself reflects the color of the transition, it makes Polyma thermal transfer film favored by the metal plate factory. 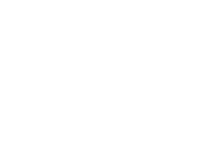